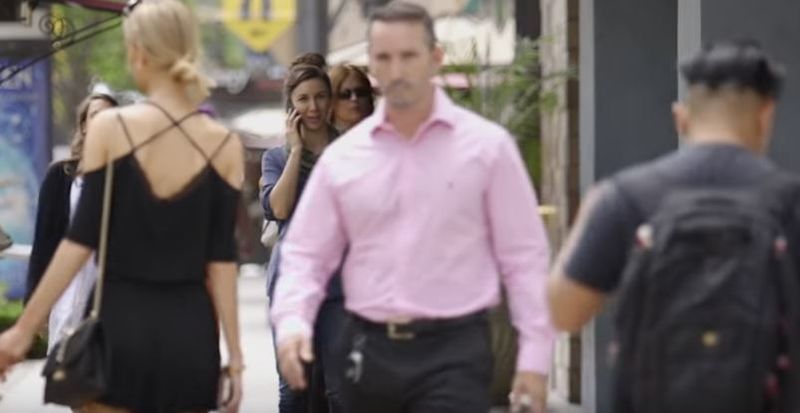 In order to do this, Matt Damon calls up unsuspecting Los Angeles shoppers, with an actor giving them a phone and simply saying "The call is for you, answer it." Once Matt Damon gets their attention on the phone, he tells those on the other end to retrieve an envelope from a man standing on a bridge, after complimenting a stranger's child and buying a hot dog to add to the comedic value. They're later told to go to the location where he's located, with the Jason Bourne actor eventually revealing himself to them.

Those who went along with the absurd instructions were awarded with a private viewing and drinks with the actor at the after party. The prank was done in collaboration with 'Omaze' in order raise money for 'water.org,' a company which works to provide safe water and sanitation in the developing world -- a charitable cause that Matt Damon has spoken for many times before.
4.9
Score
Popularity
Activity
Freshness
Attend Future Festival