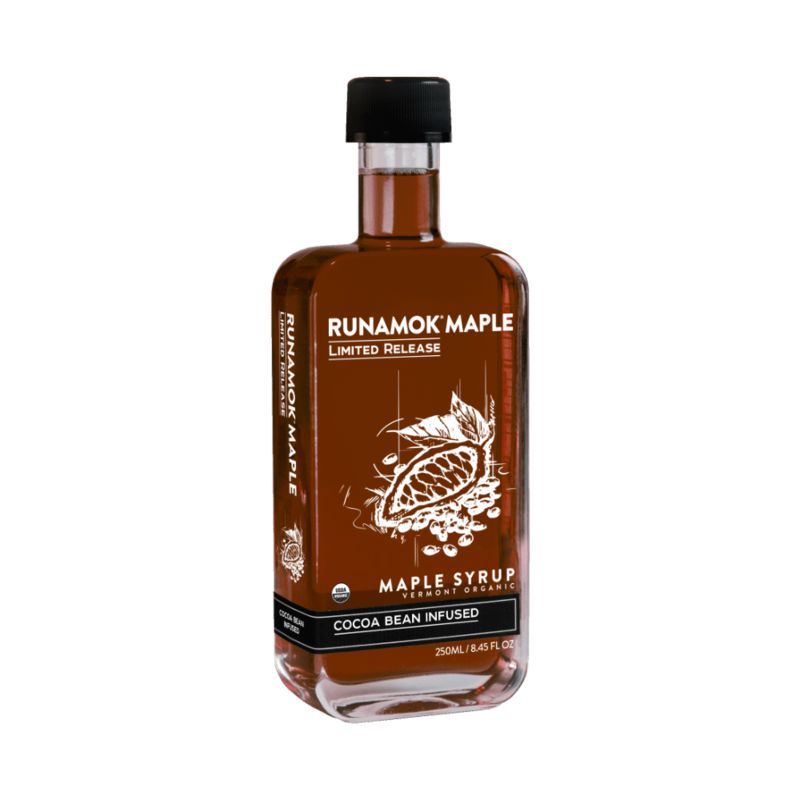 While those with a sweet tooth likely already appreciate the flavors of maple syrup on its own, consumers are bound to be especially delighted by this decadent dessert syrup. Naturally, the infused maple syrup is said to pair well with everything from waffles and crepes to cakes and ice cream.

Unlike the average chocolate topper on the market, which may be made with over a dozen ingredients, Runamok Maple's limited-edition Cocoa Bean-Infused Maple Syrup boasts just two ingredients that spotlight the richness of just two pure and simple natural ingredients.