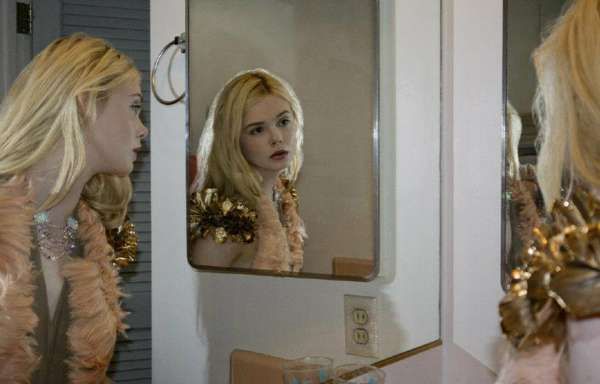 Meghan Young — December 22, 2011 — Fashion
References: facebook & refinery29
Share on Facebook Share on Twitter Share on LinkedIn Share on Pinterest
A bathroom may seem like an odd choice when it comes to settling on a backdrop to highlight the exquisite gowns featured in the Rodarte Spring 2012 Couture collection, but that is exactly where the lookbook was shot. The gritty, almost candid shots offer a unique contrast to the opulent fashion designs, which happened to be inspired by Italian frescoes, specifically the art of Fra Angelico.

Starring up-and-coming fashion icon and actress Elle Fanning, the Rodarte Spring 2012 Couture catalog was shot by photographer Bill Owens. The photo shoot specifically took place in a not-so-glam bungalow in Los Angeles, showing that despite the designs and even the price tag, these two designer sisters always have the real woman in mind.
5.9
Score
Popularity
Activity
Freshness
Attend Future Festival