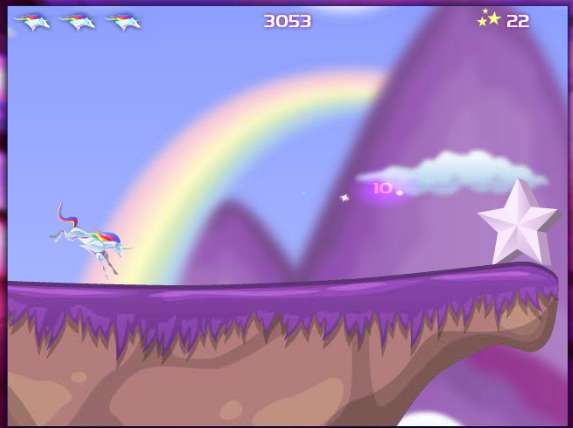 Almost two years later, Adult Swim brings us 'Robot Unicorn Attack: Evolution.' While it maintains the same basic gameplay (and more importantly the soundtrack) of its predecessor, Evolution adds a bunch of features that give it a little more depth. Players can now transform into different robotic animals, unlock abilities, obtain achievements and participate in daily challenges. But probably the most welcome feature is the live leader board that occupies the bottom of the screen, showcasing where exactly you stand against your friends and even other players across the world.
4.3
Score
Popularity
Activity
Freshness
View Innovation Webinars