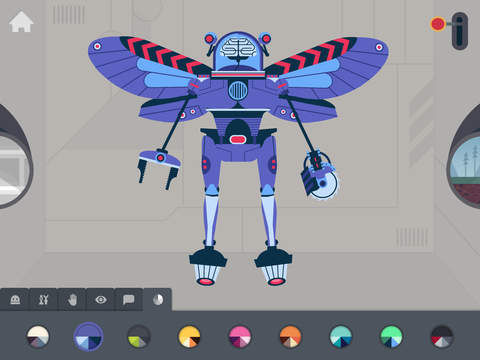 The Robot Factory is a digital lab for kids to build their own robots from over 50 different parts. As the movements of the bots are driven by physics, it's up to kids to play around with different combinations to make the best machines for flying, running, hopping or flying. Kids can customize their creations by recording their own sounds for the robots, as well as color their robots with a scheme of their choosing.

Developed by a team of engineers, artists and designers, the app will definitely inspire the next generation of creators.
0.9
Score
Popularity
Activity
Freshness
View Innovation Webinars