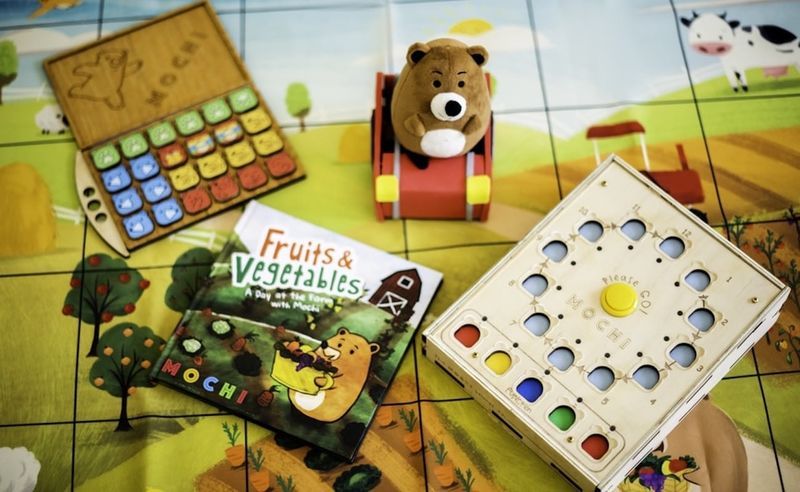 Michael Hemsworth — October 16, 2019 — Life-Stages
References: kickstarter & thegadgetflow
Share on Facebook Share on Twitter Share on LinkedIn Share on Pinterest
Many coding robots on the market require kids to utilize a smartphone or tablet when playing, potentially resulting in too much screentime, but that is not the case with the Mochi Robot. The robot has a screen-free design that encourages children to use their imagination as they play instead of having them cycle through an app. Moreover, the product builds on the famous Montessori Method as it taps "every child's natural curiosity through discovery, interactive play, and hands-on problem-solving. "Kids will learn to code through things like the alphabet, numbers, spelling, and colors, which introduces the skill in an accessible manner.
7.2
Score
Popularity
Activity
Freshness
Get Trend Hunter Dashboard