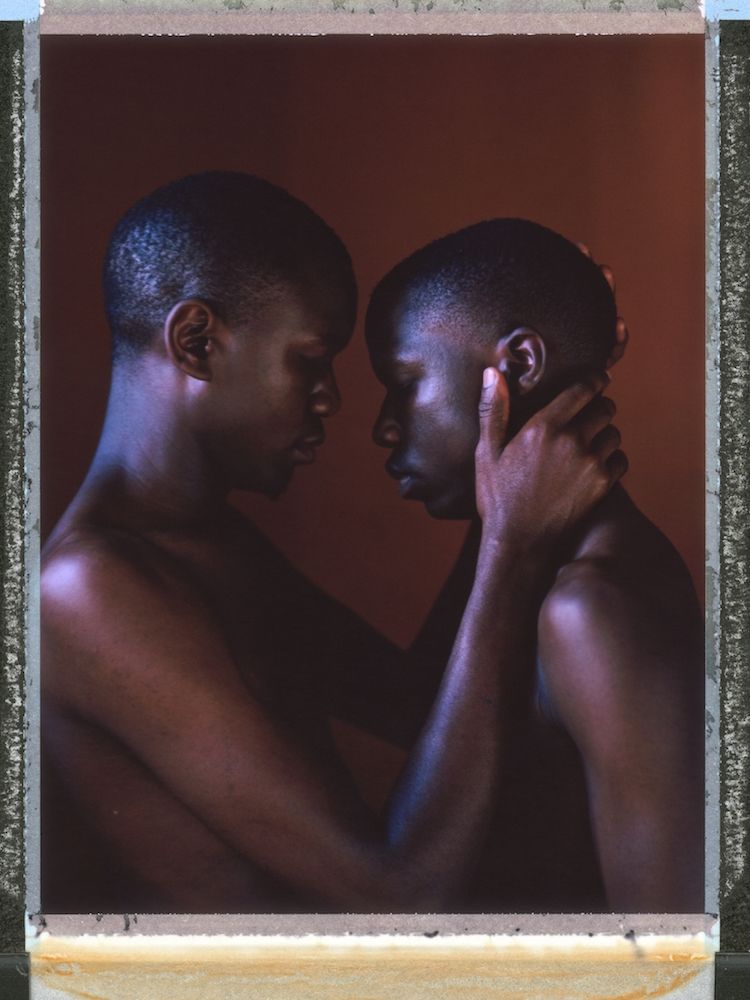 Malika Renee Butss — February 25, 2016 — Art & Design
References: whereloveisillegal & time
Share on Facebook Share on Twitter Share on LinkedIn Share on Pinterest
Famed photojournalist Robin Hammond met five young gay men while on assignment in Nigeria. While Hammond is no stranger to Africa -- as he has worked there for over 15 years -- meeting these young five men opened a side to the continent Hammond was unfamiliar with.

The young men had been imprisoned, flogged and threatened with the death penalty due to their sexuality. After meeting with them and hearing their story, Hammond was inspired to launch the 'Where Love is Illegal' photo and story-sharing platform. 'Where Love is Illegal' is the latest series by the photojournalist and captures LGBTI survivors in their home countries, where same-sex love is outlawed. The project was built to change the narrative surrounding LGBTI rights by encouraging survivors of discrimination to rise up and speak out.

The project is posted online and includes stories and images of people in America, Cameroon, China, Israel, Uganda and more.
4.6
Score
Popularity
Activity
Freshness
Get Better and Faster