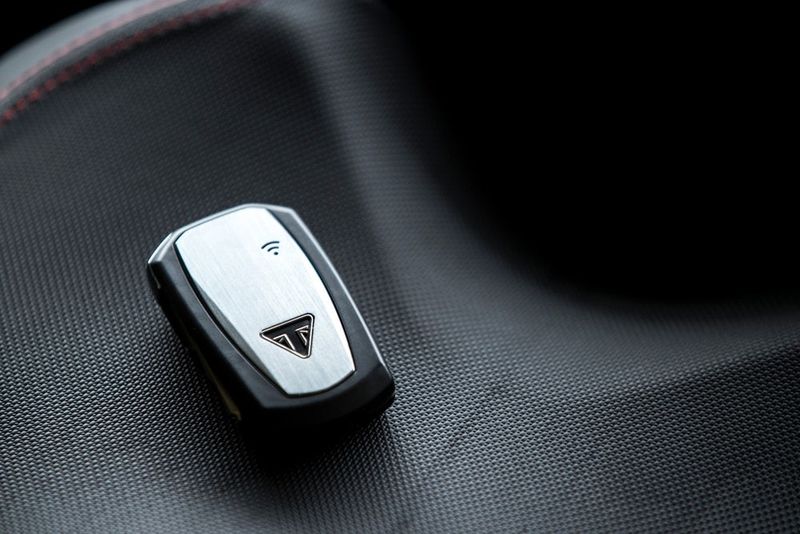 This particular road motorbike features the same 1050cc engine that adorns its predecessor, but it offers upgrades in just the right places. For example, the motorbike's exhausts have been tweaked to offer more streamlined breathing, which doesn't just mean better filtration but also promises a more pleasing sound, something that's important to motorbike enthusiasts. Elsewhere, the motorbike features a new and improved interface that lets riders choose between Road, Rain, Sport and custom Rider modes.

With improvements in rider customization and exhaust sound, it's clear that the 2018 Triumph Speed Triple is designed for only the most serious and discerning motorbike riders who see attention to detail as crucial to making for a more pleasurable ride.