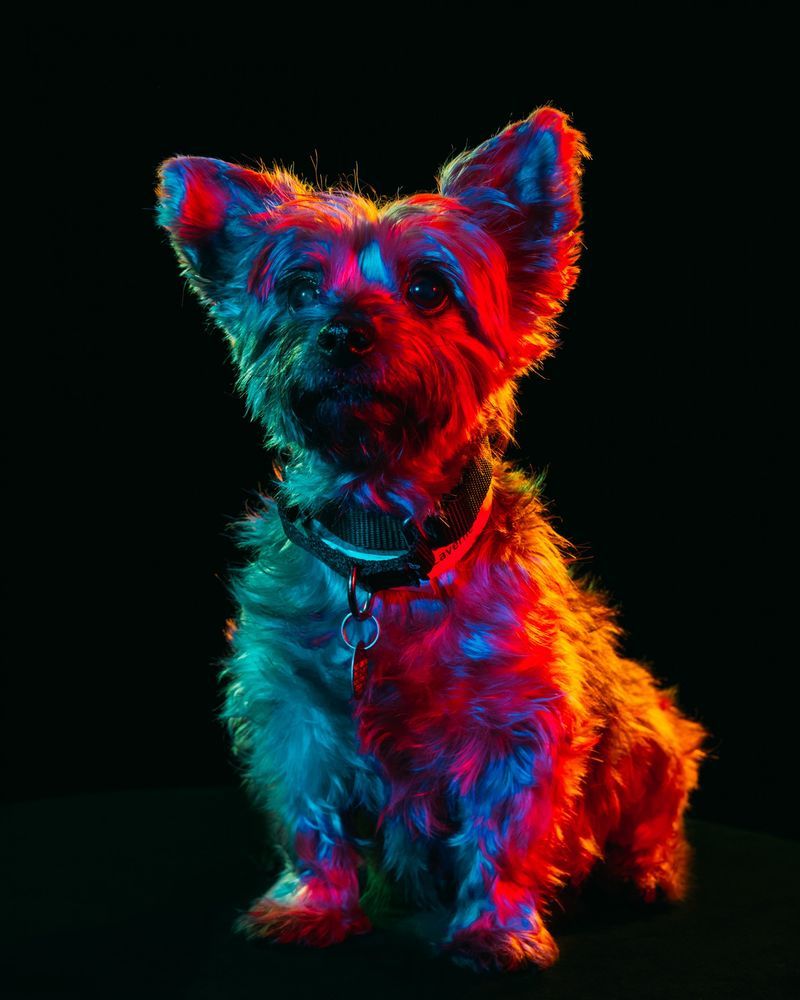 The visually striking images star a few of the shelter's long-time residents, including scruffy puppies and old mutts alike. Under the HUE lighting setup, these dogs appear as both glamorous and eye-catching, as their personalities are embodied with each shot.

Paul Octavious, the photographer behind this series has dedicated his time as a volunteer to help get these dogs adopted, and has been releasing the images of the eligible four-legged friends, through his personal Instagram, which has a following of over 559k individuals.
5.2
Score
Popularity
Activity
Freshness
Get Better and Faster