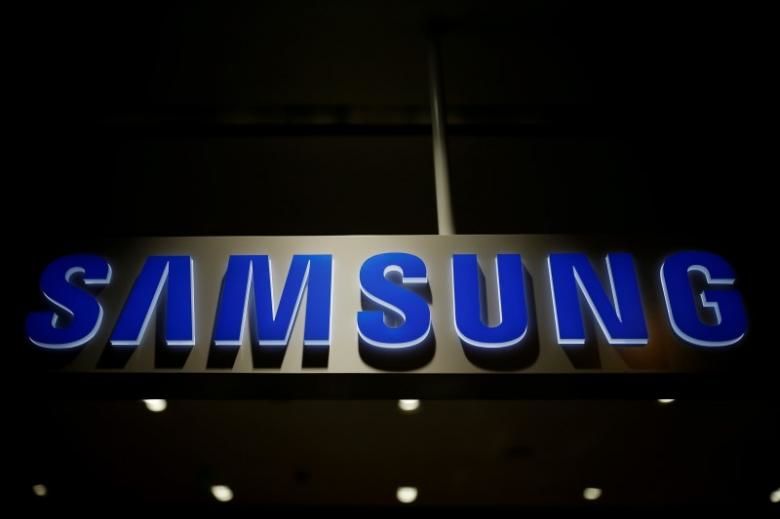 Joey Haar — August 22, 2016 — Eco
References: reuters & engadget
The concept of auto brands reselling used cars has been around for decades, but Samsung's new plan to sell refurbished phones is unique to the tech industry.

Some of Samsung's high-end phones, like the Galaxy S7, have received rave reviews from critics, but those same phones are too expensive for many consumers. Rather than waiting to buy a used phone that could be in rough condition on a site like Craigslist, Samsung's refurbished phones program would give tech junkies with limited budgets the opportunity to try out their desired phones.

Beyond being a boon for consumers, a system for providing refurbished phones gives Samsung the opportunity to make use of the old phones that they receive when consumers trade in their old devices for updates. Ultimately, this means a new source of revenue.
4.9
Score
Popularity
Activity
Freshness