One Listen Only Singles
Next
Set of
Related
Ideas 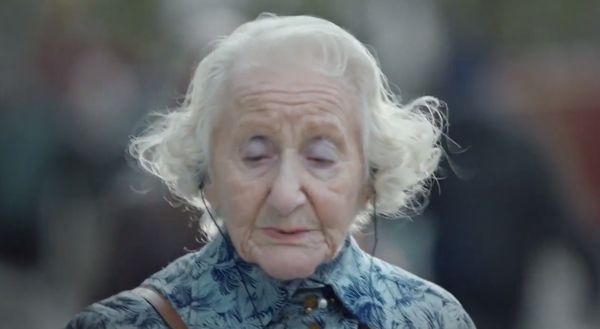 Laura McQuarrie — May 9, 2014 — Tech
References: vodafone & brandingmagazine
As part of an ad for Vodafone UK's Red 4G service, RKCR/Y&R devised a commercial of singing seniors that's absolutely full of charm. The elderly people in the ad are shown out and about, singing along to some hip tunes by MIA and Kelis while plugged in to their phones—these artists are not the most current at the moment, but for the commercial it works and makes it even more sweet to think that the seniors are only catching up on these tracks now.

The commercial is pretty endearing on its own, but it's concluded very well with a message that celebrates the fact that "Everyone can discover some new tunes," since Spotify Premium is included with Vodafone's Red 4G plan.

Customer-Thanking Playlists
Spotify Made Personalized Spotify Playlists for its Customers