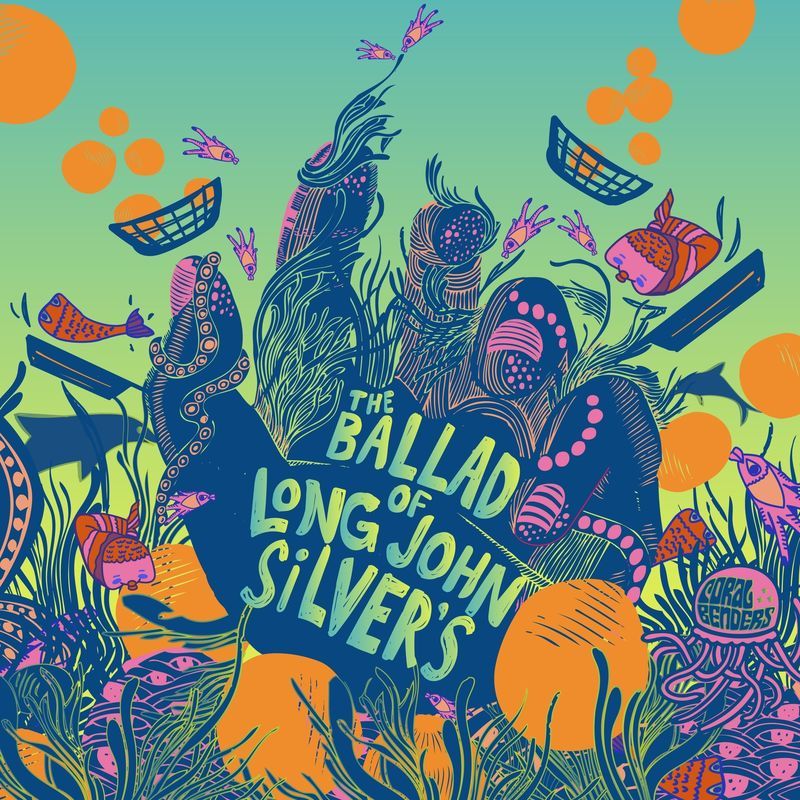 Laura McQuarrie — March 21, 2019 — Marketing
References: soundcloud & prnewswire
Share on Facebook Share on Twitter Share on LinkedIn Share on Pinterest
Fish Yeah! Records is the name of a new record label from Long John Silver's, the American fast food restaurant chain with a focus on seafood. The record label sets itself apart by sharing "music to set the mood for seafood" and has already signed Coral Benders.

As many people avoid eating meat during the season of Lent and instead consume fish as a substitute, this was considered with the release of the new record label from Long John Silver's. For the season, Long John Silver's is sharing audio coupons that can be redeemed by playing one of the ocean-themed songs that will be shared as part of #NewMusicFridays on Soundcloud.

According to VP of marketing for Long John Silver's, Stephanie Mattingly, "Throughout the Lent season, our fans and followers will be treated not only to delicious and craveable fish offerings, but also a weekly song and audio coupon drop from our house band, the Coral Benders."
3.9
Score
Popularity
Activity
Freshness
Attend Future Festival