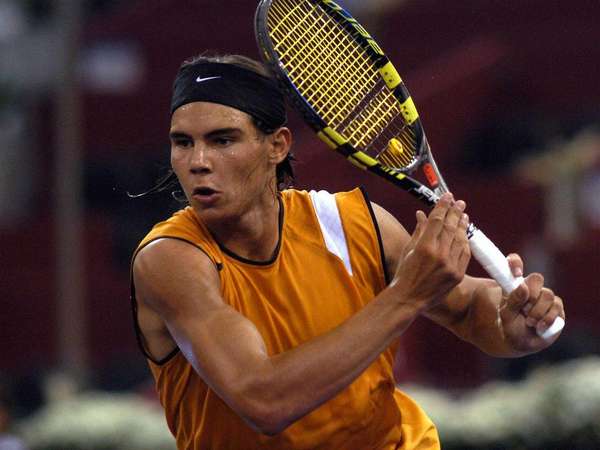 We’re used to seeing celebrities blogging, but more and more, we’re seeing high-profile athletes use the Internet as a medium to connect with their fans in a way that no interview or television special can. Take this excerpt from Rafael Nadal’s blog on January 23, after an Australian Open match, for example:

“Thanks for all the support you gave me during my last match. It was a comfortable day for me on court, however, I lost my concentration in a couple of occasions, which is not usual for me.

I didn’t really mean for that to happen but once I realized what I was doing I went back to my usual self. I just think the match kind of lost it’s [sic] rhythm at times and that may be the reason why I lost my concentration.”