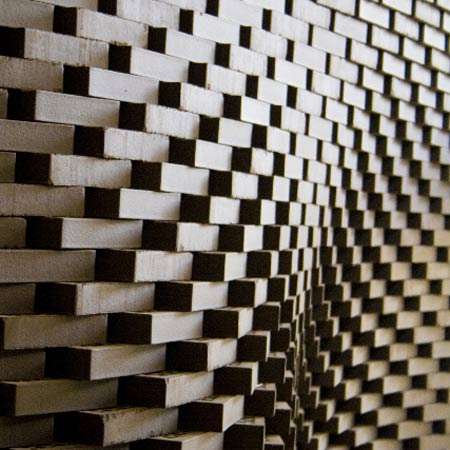 Over a period of four weeks, a structural brick wall called Pike Loop will be constructed on Pike Street in New York, in full public view. Construction will commence on September 29.

Could R-O-B signal the end to whistling construction workers?

Implications - I don't think so. Whistling construction workers are such a common trope of movies, television and novels that I don't think people in the art world would feel comfortable living in a world where it didn't happen. Chances are, they'd train the robot to do it. If only for comedic effect.
2.3
Score
Popularity
Activity
Freshness

Breast Biopsy Robots
Future Robots May Do Surgery on Their Own