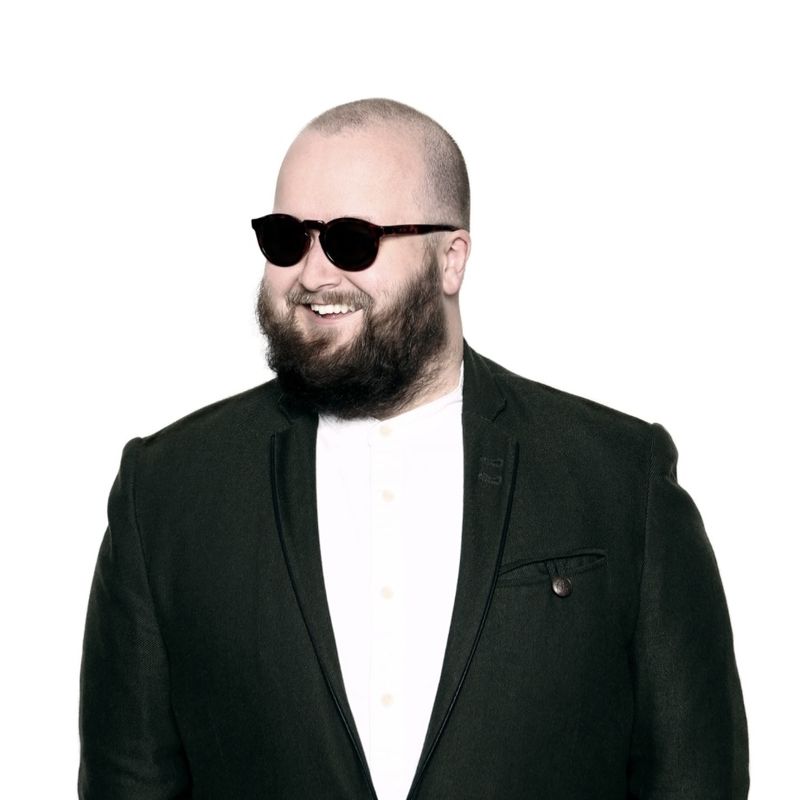 Laura McQuarrie — October 20, 2017 — Pop Culture
References: hotwatercomedy & beyondthejoke
At the Hot Water Comedy Club in Liverpool, England at the end of this month, award-winning stand-up comedian Freddy Quinne will be presenting his Quite The Catch show and have it filmed for fans to experience in virtual reality. Over the course of an hour, Quite the Catch is set to cover "everything from body image to terrorism," leaving no topic off-limits.

Quinne promises that "you'll get to experience the show as if you were sat in the crowd watching it," and says that his team is "even considering adding footage of queuing up to get a ticket and walking down to your seat to make it seem more authentic."

Although virtual reality goes hand-in-hand with entertainment, the potential for this technology in the realm of comedy is only just beginning to be explored.
3.2
Score
Popularity
Activity
Freshness