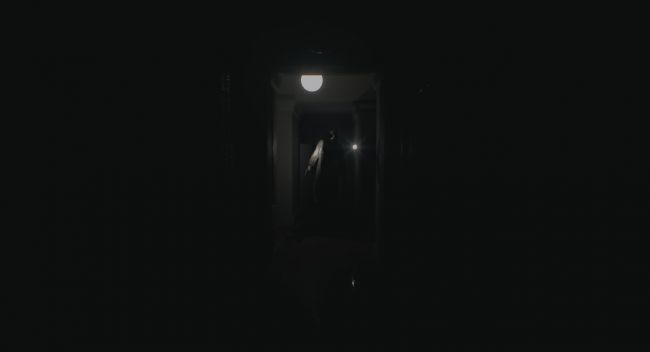 A P.T. Remake Has Surfaced and Fans are Embracing the Terror Again

Justin Lam — January 23, 2018 — Tech
References: pcgamer & polygon
Share on Facebook Share on Twitter Share on LinkedIn Share on Pinterest
Thanks to avid fans, a P.T. remake has resurfaced on PC and it is just as terrifying as the original. In 2014, P.T., or Playable Teaser, was released to show off the upcoming Silent Hills video game. While the teaser was an astronomical success, Silent Hills was ultimately cancelled, due to creative differences between the publisher and developer, and P.T. was taken off the market. The game is still considered the best horror video game ever made and thanks to the modder community, fans can once again relive the sheer terror instilled by P.T.

There are currently two high quality remakes of the game, but one truly stands out as the definitive experience in horror. Created by modder SmoggyChips, his remake is entitled Corridors and is a total re-creation of the game using the Unreal Engine 4. While the game still is very much a work in progress, it is available for download. SmoggyChips has promised to fix any bugs in the game and will be releasing future levels as his development continues. The game can be found online for download and SmoggyChips is releasing development videos as he progresses in rebuilding the game.
1.4
Score
Popularity
Activity
Freshness
View Innovation Webinars