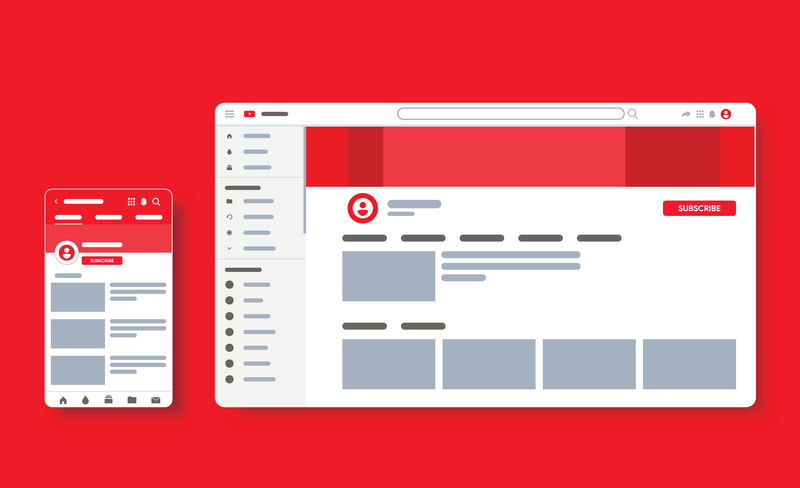 Daniel Johnson — January 16, 2020 — Tech
References: youtube & techcrunch
YouTube created a new profile cards feature that will display a specific user's previous comments. The company stated that the new feature was created to provide content creators with the ability to identify some of their most engaged fans. However, the profile cards feature will be available to all users on the platform and will be available to Android users first. The feature was tested during the fall, and it was viewed favorably.

Users have the ability to access the feature by selecting another individual's profile picture, from there comment history is accessible.

YouTube also released a statement about how it hopes the feature could allow individuals to, "explore comments, build connections with others, and contribute to a more welcoming YouTube overall."