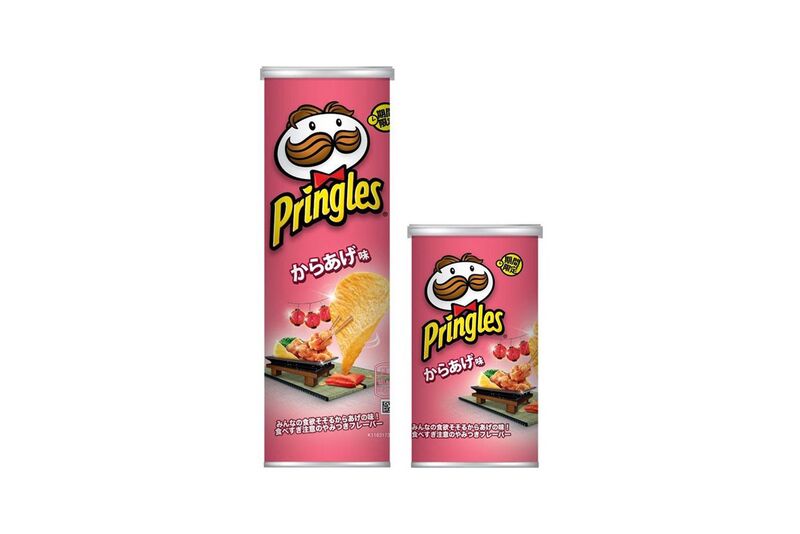 Pringles' Chicken Karaage Flavor Will Be Released in Japan

Ellen Smith — January 18, 2021 — Lifestyle
References: pringles & hypebae
Share on Facebook Share on Twitter Share on LinkedIn Share on Pinterest
Pringles' Chicken Karaage flavor profile is set to debut in Japan this month. Karaage is a Japanese cooking technique that involves deep frying meat, typically chicken, in oil. In addition, the technique requires the cook to lightly coat some pieces of meat in flour, potato or corn starch. Essentially, when chicken is involved, the dish serves as a Japanese take on fried chicken.

This technique serves as the inspiration for the latest Pringles flavor, which is said to taste like Fried Chicken mixed with other spices. Presented in the classic cylindrical vessel, this new iteration will arrive with a new design that includes a pinkish colorway and traditional Japanese motifs.

The snack debuts on January 25th.