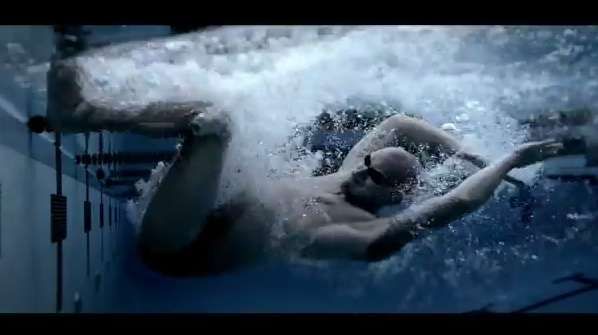 The Powerade Sports Academy is part of the brand's overall 'Power Through' campaign (watch commercial here) launched for the upcoming 2012 Olympic Games in London, and which encourages and motivates athletes to always "power through" tough moments during training. As part of the program, amateur athletes undergo a week-long course that helps them to perfect their own training programs alongside pro athletes like NBA star John Amaechi and track and field Olympian Mechelle Lewis Freeman, as well as coaches like Ben Titley, Great Britain's top Olympic swim coach.

The Powerade Sports Academy and Power Through campaign celebrates the role of coaches, who are the people motivating athletes to push as hard as they can. According to Powerade's Bachir Zeroual, "Ultimately, it’s the ability to go from “I can’t” to “I can” that defines us as athletes, and very often it’s the belief and motivating voice of a coach that pushes athletes to achieve their potential."