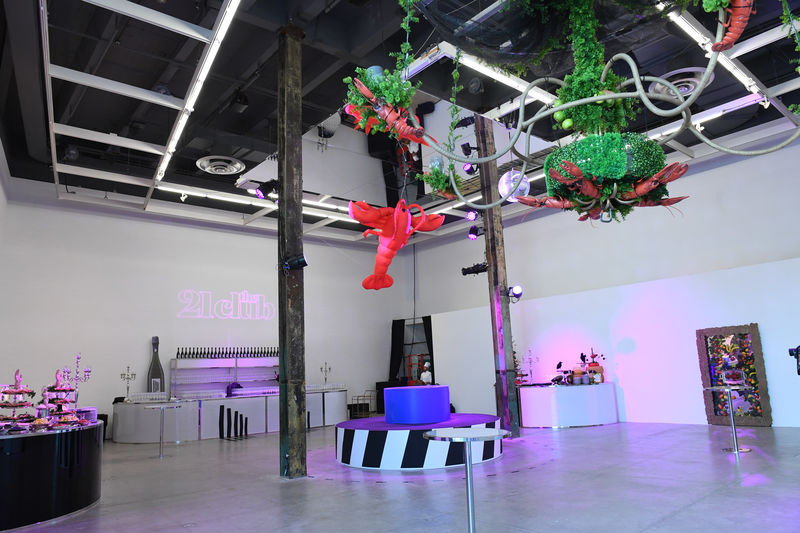 "Since it began in 1999, Power Ball has thrived as an ambitious fundraising event that provides vital funds to support our exhibitions and free public programs. Known as Toronto’s most notorious art party, Power Ball has set the standard as one of the most influential and vibrant art galas," said Gaetane Verna, the Director of The Power Plant Contemporary Art Gallery while also speaking about the event's 21st birthday and the inspiration behind this year's theme.

"For Power Ball: 21 Club, presented by Holt Renfrew, we’ve transformed the entire gallery space into an illicit speakeasy where guests come into the shadows with us for a night of revelry by way of an immersive art experience with contemporary art projects and performances by a diverse gathering of local and international artists, along with the best in food and cocktail–all for one (late) night only. This will be the 21st edition of the event and we were inspired by how we find creative ways to do things, we’re told we’re not allowed to do. 21 Club makes reference to the most infamous speakeasy from the 20’s but with our signature contemporary spin."