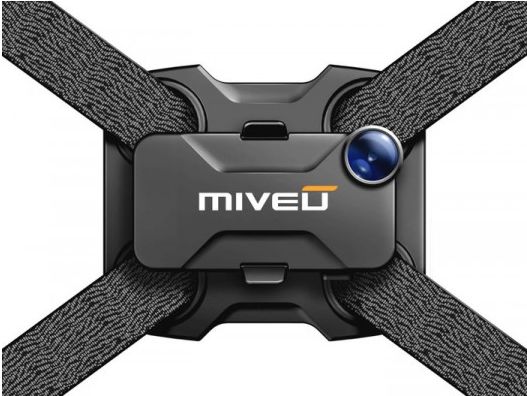 The Camrig Miveu Turns Your Existing iPhone Into a POV Camera

Alyson Wyers — August 5, 2014 — Tech
References: camrig
This handy add-on turns your iPhone into a POV camera. Allowing you to capture video so others can see from your point of view, the Miveu from Camrig consists of a chest mount compatible with either iPhone 5 or 4/4s smartphones. This convenient photography-assisting accessory is an inexpensive way for you to record POV on your existing mobile device without resorting to spending money on a new camera.

Not only is it cheaper than a POV camera, the Miveu has more built-in features. This includes a custom wide angle lens, 360 degrees ball joint, integrated shutter button and rubberized chest plate. You can also record stabilized shots with clear audio, edit and review footage right after filming and upload to social media.
2.9
Score
Popularity
Activity
Freshness