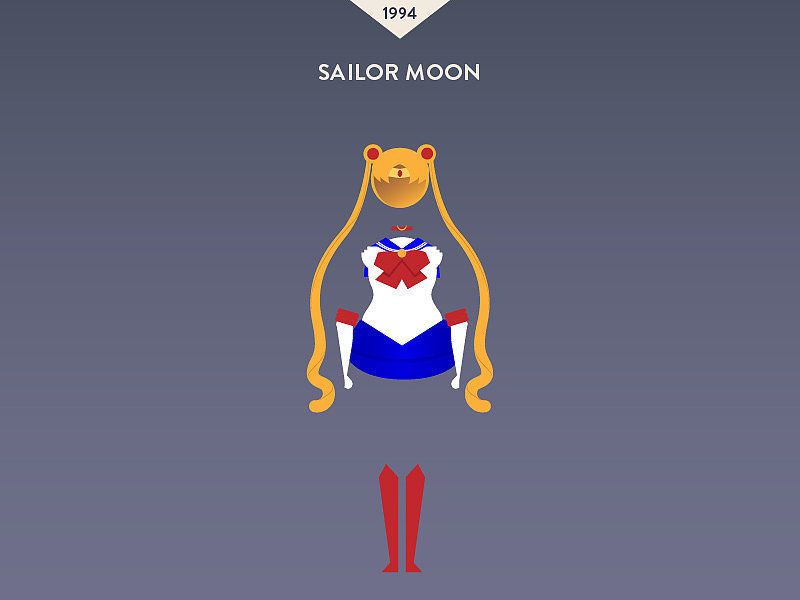 This Picture Shows 20 Years of the Most Popular Halloween Costumes

These popular Halloween costumes are the ones that are the most relevant, the cleverest and the most flattering overall. They are also the ones that are the simplest to pull off but look the most impressive -- while also running the risk of making their wearers one out of 15 Game of Thrones characters at any given party.

In this infographic, the most popular Halloween costumes of each year for the last 20 years are compiled. They encapsulate the memories of Halloweens past, like 2003, when men everywhere borrowed their girlfriends', sisters' and mothers' eyeliner, donned ill-advised wigs of waist-length dreads and spent the night as Captain Jack Sparrow. Or 2013, when all it took was a foam finger and a stuck-out tongue to be a Miley Cyrus look-alike. Halloween always brings unforeseeable adventures but this infographic takes the mystery out of the most popular Halloween costumes of the past 20 years.
6.6
Score
Popularity
Activity
Freshness
Get the 2021 Trend Report FREE