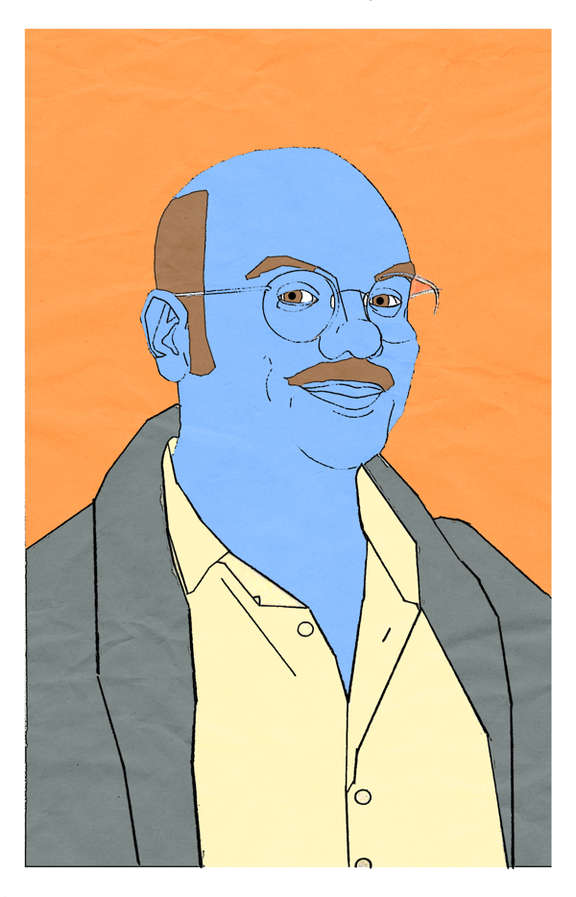 Anne Booth — September 13, 2013 — Pop Culture
References: behance.net & behance.net
Share on Facebook Share on Twitter Share on LinkedIn Share on Pinterest
A student in Graphic Design and Illustration, Eric Bubas, creates 'Arrested Development Portraits' with inverted colors constructing novel pop culture portraits. As 'Arrested Development' is one of the funniest shows on television, you can't just create ordinary portraits of the characters-that would be boring. Instead, Bubas creates colorful pictures that add to the hilarity of the characters' personalities.

Characters such as Michael Bluth, Gob Bluth, Tobias Fünke and Buster Bluth are all featured within Bubas' creations. Complementary colors are used in order to make the characters pop off of the pages. If you are a fan of the show, then these pop-culture portraits won't disappoint, as they are accurate and hilarious. They're the perfect way to light up a boring office or room where you can be reminded of the comedy series.
3.3
Score
Popularity
Activity
Freshness
Get the 2021 Trend Report FREE