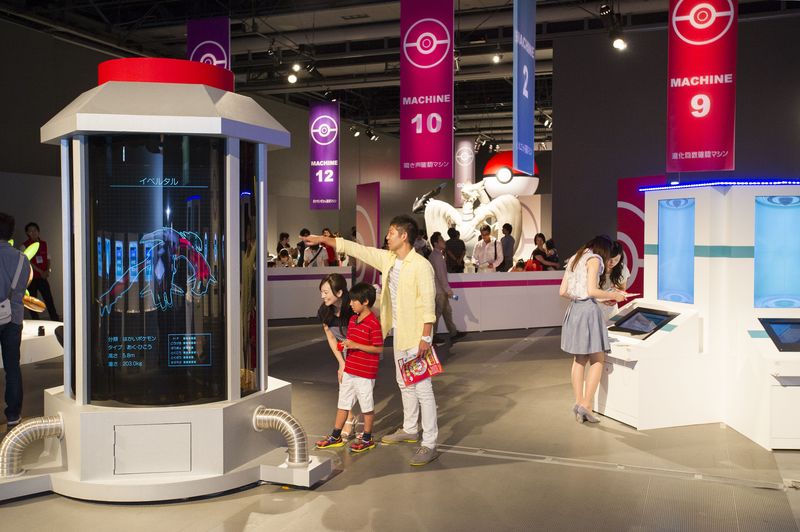 The 'Pokemon Research Exhibition' Teaches About the Fictional Creatures

Joey Haar — October 19, 2016 — Pop Culture
References: rwsentosa & cnet
Share on Facebook Share on Twitter Share on LinkedIn Share on Pinterest
The release of Pokemon GO at the beginning of the summer sparked a worldwide resurgence in Pokemon obsession, and the 'Pokemon Research Exhibition' lets hardcore fans immerse themselves in the fictional universe. The exhibition poses as a laboratory for learning about the traits and behaviors of Pokemon, giving children and adults alike a taste of the world of Pokemon.

In the Pokemon Research Exhibition, attendees become scientific Pokemon researchers, investigating mysterious Pokemon hidden inside of augmented reality Poke Balls. There are three difficulty levels, so both casual and hardcore fans will be able to learn something new.

The Pokemon Research Exhibition has been an annual event in Japan for a few years, but this year is the first time it has traveled outside of its home country. The exhibition is will be showcased in Singapore throughout the fall and winter.
3.7
Score
Popularity
Activity
Freshness
Attend Future Festival Virtual