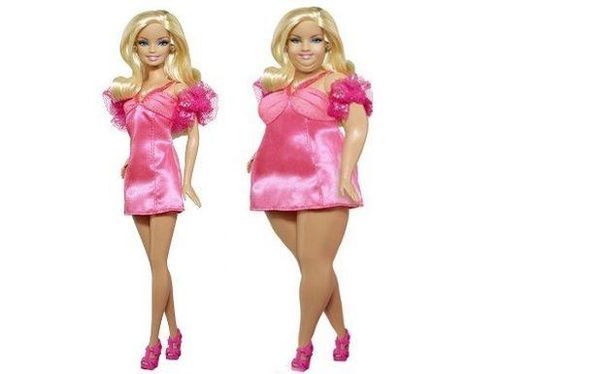 It's been long established that the image of Barbie represents an unrealistic ideal. Over the years, there have been tons of Barbie makeovers that modify have classic form to more closely resemble an actual woman's anatomy and features, but not quite like this manipulation Plus Size Modeling.

Already, the image of the plus-sized doll has been commented, shared and liked thousands of times, but not without controversy of course. Opinions about the doll seem to be split, with people either in support of representing plus size women or challenging it, saying that the notion is more a representation of obesity rather than plus size women and that this health issue should be fought rather than accepted.
5.8
Score
Popularity
Activity
Freshness
Get Better and Faster