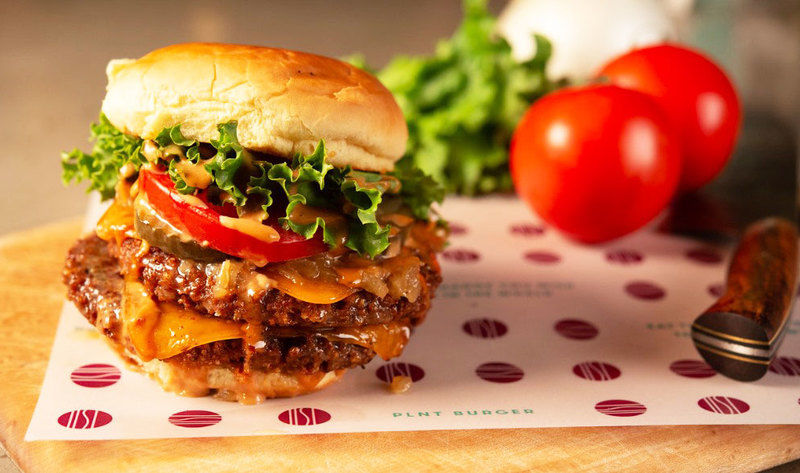 The fast food restaurant offers a menu of indulgent meals that are entirely plant-based in an effort to engage with consumers seeking to cut traditional meat out of their diets for both health and environmental reasons. PLNT Burger's menu includes everything from vegan bacon burgers and cheeseburgers to soft serve desserts that are made with oat milk.

“We are committed to cooking a burger that isn’t just indistinguishable from animal meat, but is better—better for you, better for the planet, and better for future generations," said Spike Mendelsohn about the restaurant which features meals made with Beyond Meat products.
5.2
Score
Popularity
Activity
Freshness
Access Advisory Services