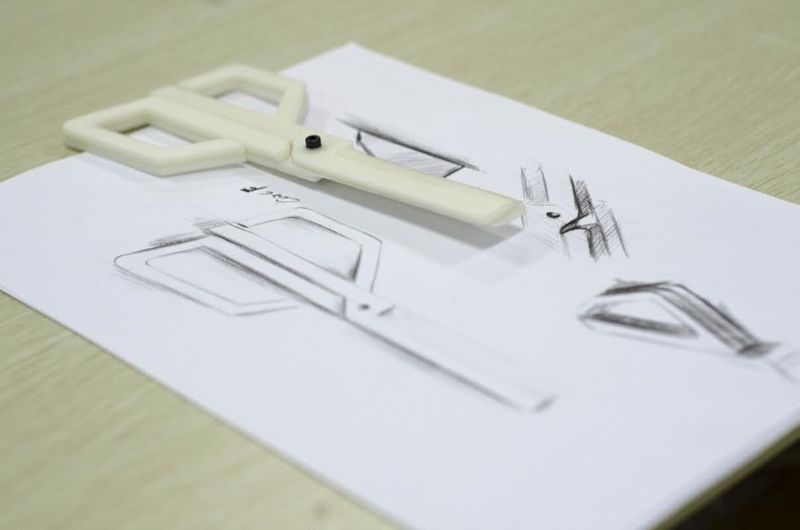 Inspired by his younger brother, Carl Fang set out to create a pair of scissors that would be more durable than the average pair of safety scissors, but not strong enough to cut through materials thicker than paper. After being modeled in Rhino3D, the bespoke scissors took less than two hours to print on the EcubMaker 3D printer. Once finished, the only assembly required is a screw to hold the two separate pieces together.

Scissors may not be the most exciting thing that you can create with additive manufacturing, but it opens up a whole new world of possibilities for creating your own craft scissors with different edges. Since it's also possible print with metal, a much more heavy duty set of scissors could be designed for cutting more than just paper.
3.6
Score
Popularity
Activity
Freshness
View Innovation Webinars