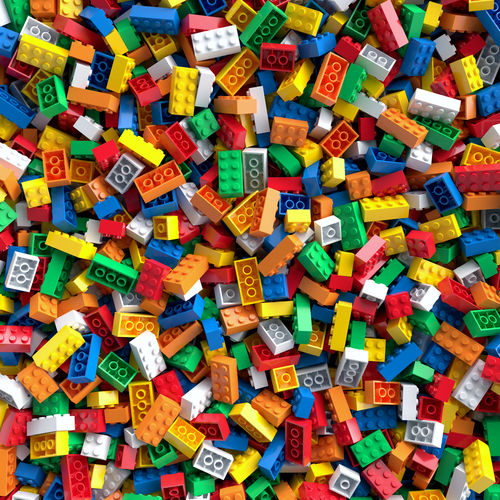 Grace Mahas — December 27, 2019 — Eco
References: lego & climateaction.org
In the wake of climate change and the plastic pollution crisis, iconic toy company LEGO recently announced that it plans to stop the production of plastic blocks by 2030 and all pieces will be made from plant-based materials. The new blocks will be made from polyethylene, which is made from sugar cane.

LEGO also announced the brand will use 100% renewable energy by 2020 and recently launched the Replay initiative to recycle old toys.

Superhero-Themed Car Replicas
LEGO Produced a 3,300 Piece Set of the Batmobile from 1989