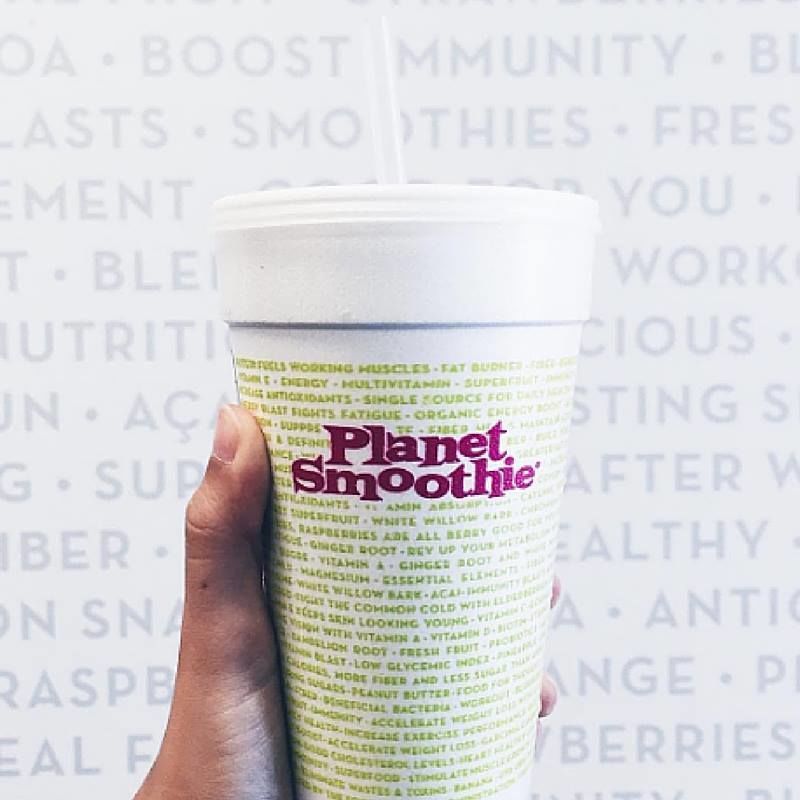 The new non-dairy smoothies from Planet Smoothie come in three varieties, each of which is made from almond milk and other fresh ingredients. The Pineapple Tropi-Kale Twist smoothie contains leafy greens, while the Strawberry Chia Chiller is made from a blend of fruit and orange juice. Finally, the Salted Peanut Butter Cup smoothie combines cocoa powder, all-natural peanut butter, vanilla, bananas and sea salt for a dessert-like drink option.