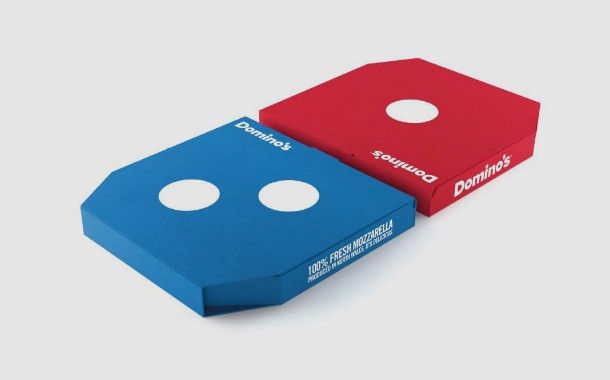 The new pizza box concept was created by brand agency Jones Knowles Ritchie, who wanted to make the logo pivotal to the brand's packaging. The design team took note of the fact that the majority of Domino's pizzas sold in the UK are sold as pairs, meaning two boxes often arrive instead of just one. As a result, the company created one red box and one blue box that form a physical version of the company's logo when pushed together. According to Lee Rolston of JKR, the new boxes feature "a bold, simple design which makes the logo the hero, and issues an open invitation to consumers to play and share."
6.7
Score
Popularity
Activity
Freshness
Get Better and Faster