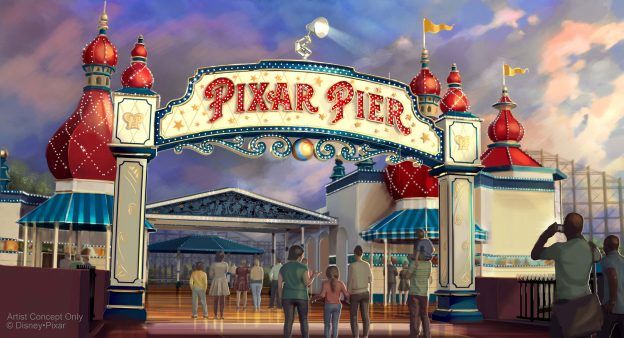 Disney Parks Announced the Opening of the New Pixar Pier

Included in the park opening will be the release of the new 'Incredicoaster,' a roller coaster will a combination of characters from the movie The Incredibles and the new 'Paint the Night' parade that will include Mr. Incredible, Elastigirl and Frozone.

The new immersive Pixar Pier at the Disneyland resort will be jam packed with everything Pixar, with amenities to suit children, teens and parents.