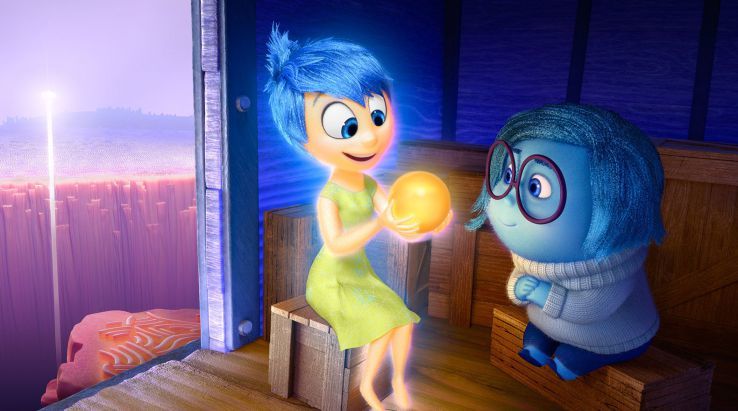 Joey Haar — February 16, 2017 — Social Good
References: khanacademy.org & techcrunch
Share on Facebook Share on Twitter Share on LinkedIn Share on Pinterest
Pixar, the animation company owned by Disney, is known for both its stunning artwork and its enchanting storytelling, and 'Pixar In A Box' is a new course aimed at spreading the latter to anyone. Available through online education service Khan Academy, Pixar In A Box is a free course that teaches some of the secrets behind how Pixar develops their inventive stories.

The Pixar In A Box course was created by actual Pixar animators, directors, and writers, including Pete Docter ('Inside Out,' 'Up'), Mark Andrews ('Brave') and Sanjay Patel ('Ratatouille'). There are currently two full lessons available on Khan Academy: 'We are all storytellers' is a general introduction to developing stories, and 'Character' delves more deeply into creating believable and relatable protagonists and antagonists. More courses are set to be released in the near future.
3.2
Score
Popularity
Activity
Freshness
Get Better and Faster

Creative Education Platforms
'Crehana' is Like the Spotify of Creative Training