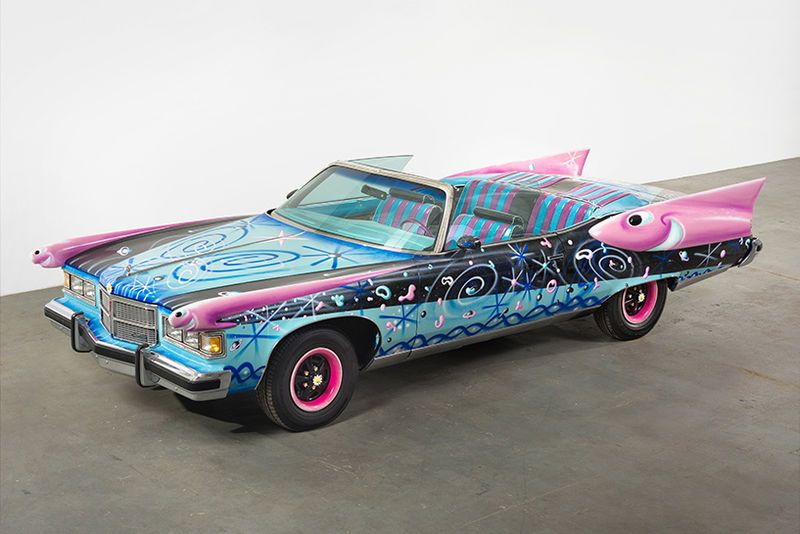 The event follows a similar concept that was done in 2013 in Miami, however Piston Head II features a variety of artists whose talents weren't previously employed for the project. Included in the VENUS gallery are installations by Olivier Mosset, Katherine Bernhardt, Will Boone, and a French sculptor known as César, among others.

The VENUS gallery describes Piston Head II by saying it is an "exhibition which explores the relationship and parallels between art and the automobile, featuring new works in which the car is considered as both a cultural icon and sculptural form."
4.5
Score
Popularity
Activity
Freshness
Access Advisory Services

Basketball-Inspired Exhibitions
This Nike Exhibition is Inspired by Kevin Durant