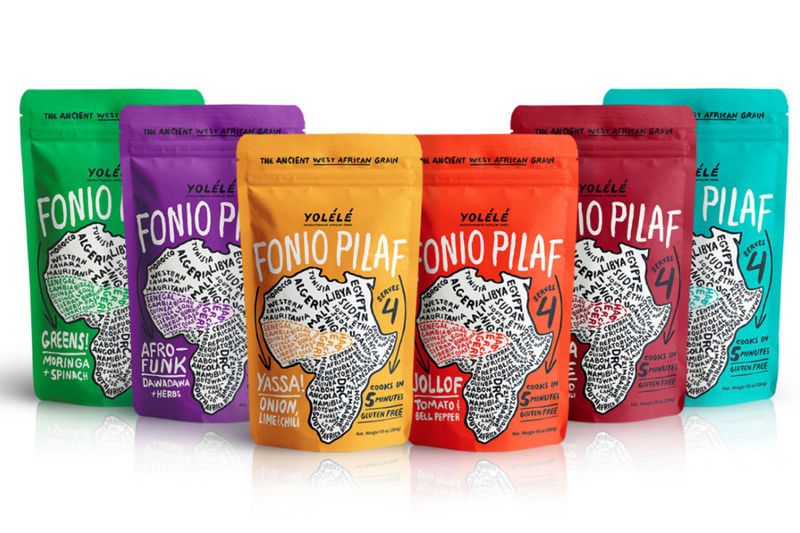 The fonio pilaf blends are available in varieties like Afro-Funk, Greens!, Jollof and Yassa!, all of which are inspired by popular West African dishes made with ingredients like moringa, spinach, lime, tomato and peppers.

These nutritious mixes have the potential to be used as a versatile side dish, especially in place of other popular ancient grains and even pseudocereals quinoa, amaranth or buckwheat.