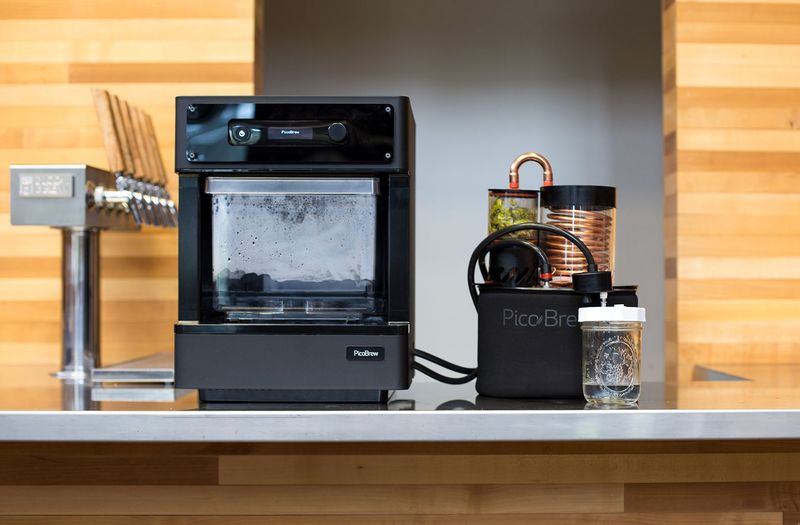 The PicoBrew PicoStill Lets Consumers Distill Their Own Spirits

Joey Haar — April 18, 2017 — Lifestyle
References: kickstarter & cnet
The craft alcohol movement has gotten consumers more interested in finding niche beers and liquors from small, hyperlocal brewers and distilleries, but the PicoBrew PicoStill takes that concept to the extreme. With the new attachment to the Pico C, the popular at-home brewing system from the technological brewing company, consumers can create spirits right in their kitchen.

It's important to note that distilling spirits is illegal in the US without a license, but the PicoBrew PicoStill can make more than just liquor. It is also capable of extracting hop oils or distilling water. Hop oils in particular can be valuable in brewing beer, as they allow DIY brewers to focus in on the specific hop flavors that they're interested in rather than including the full array through the typical brewing process.
6.3
Score
Popularity
Activity
Freshness