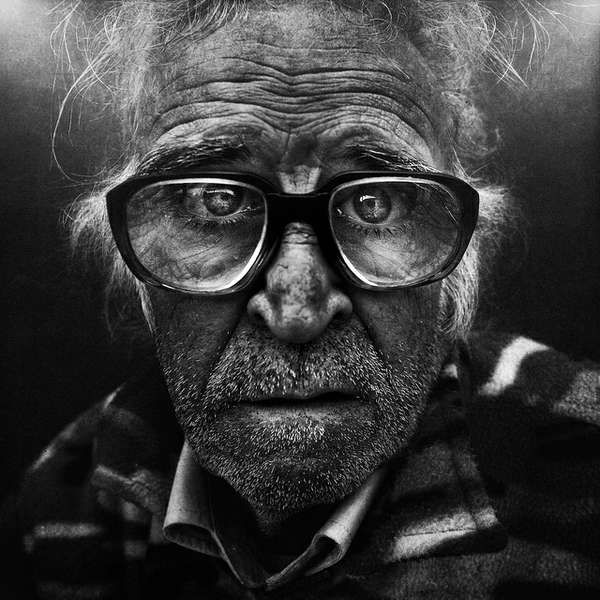 The Photographic Portraits by Leff Jeffries are Powerful

Sarah Robson — June 26, 2012 — Art & Design
References: leejeffries.500px & thisiscolossal
Share on Facebook Share on Twitter Share on LinkedIn Share on Pinterest
The photographic portraits by Leff Jeffries are truly compelling. These beautiful pictures have been taken of women, men and children of all ages who have one thing in common: living on the streets. Leef Jeffries began his photographic journey in December 2011, compiling photos so captivating they have received press from CNN, Time and the Independant.

Lee Jeffries is a self-taught photographer from Manchester, UK, and after he met a homeless girl in London one day, he changed his focus of photography to capturing the homeless. The people in the photos are individuals he has met throughout Europe and the United States, and he captured their portraits after receiving their permission. The subject of his art is one that has rarely been captured before, and these sad and startling photos are exceptionally powerful.
6.2
Score
Popularity
Activity
Freshness
View Innovation Webinars