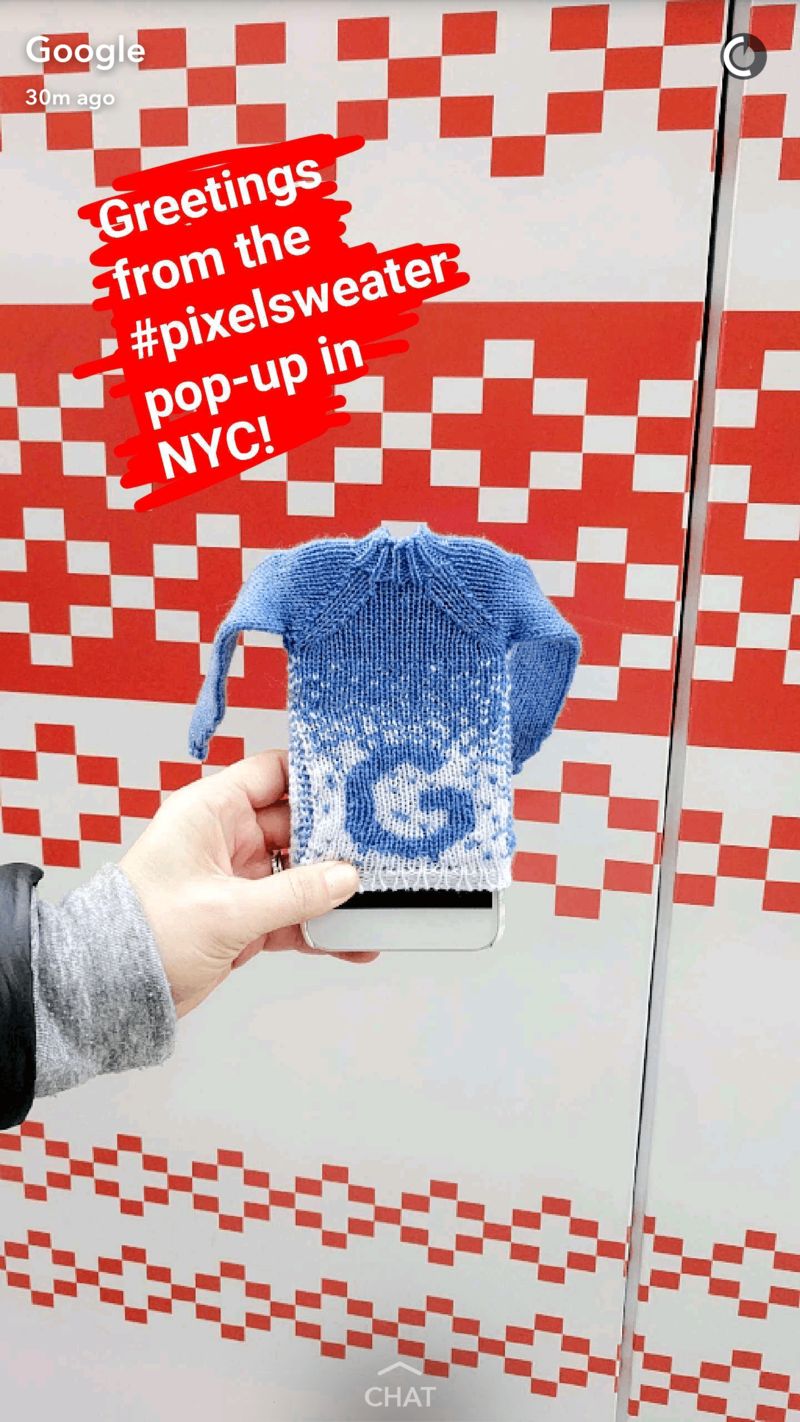 The Made by Google Pop-Up Makes Printed Pixel Phone Sweaters

People were invited to visit the shop and have a small-scale sweater made for their device by a 3D printer. The first 150 people to visit the holiday pop-up were treated to a real ugly Christmas sweater, as well as one for their phone, made by a 3D knitting machine with yarn.

Whether or not a consumer owned a Google Pixel phone already, visiting the #PixelSweater pop-up gave them the chance to take home treats like sweater-shaped cookiea, a Pixel-sized smartphone sweater, a human-sized sweater, a Pixel phone or for a very lucky person, a combination of these items.
4.8
Score
Popularity
Activity
Freshness
Access Advisory Services