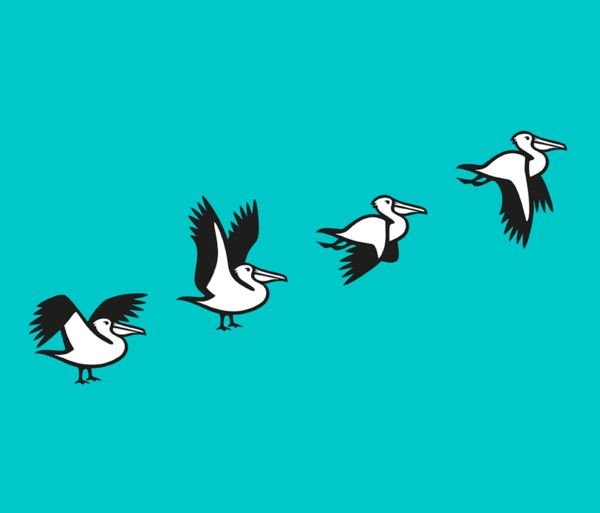 Jamie Danielle Munro — May 10, 2014 — Marketing
References: pelicanbooks & designboom
Share on Facebook Share on Twitter Share on LinkedIn Share on Pinterest
After almost 30 years of not being around, Pelican Books is now back on the market. The designs for the new logo are updated versions of the pelican found in the first round from 1937, with the bird drawn in various positions. Now, however, the art direction has gone with a silhouetted illustration that's very minimalist, reflecting many of the logos companies are going with these days.

Jim Stoddart was the man behind these new designs, who is also the Penguin Book Art Director. According to DesignBoom, "the familiar shade of blue remains and if anything, has become more prominent as the new covers do away with illustration, reverting back to purely typographical designs as the books had when they were launched in 1937." Hopefully the new logo will result in even more sales!