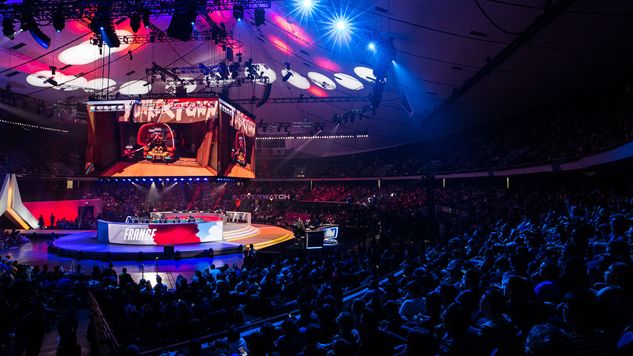 Overwatch League Players Will See Changes for Their Mental Health

Justin Lam — November 6, 2018 — Tech
References: pastemagazine & theverge
In an attempt to better support the mental health of Overwatch League players, the large esports association is making significant changes to the way it is structured. Primarily, the league will be moving to a shorter schedule, dropping to just 28 games in a season. This will allow for more time off for players with some teams only playing a single match in a week. The league also aims to cut down travel time in the future by having teams host games in their city as opposed to traveling to Blizzard's Burbank esports arena for every match.

Ultimately, these changes work to prioritize the health of the Overwatch League players and prolong their ability to continue playing. These changes show the commitment Blizzard has towards it esports' ventures as it continues to grow the brand as a legitimate sport.
1.8
Score
Popularity
Activity
Freshness