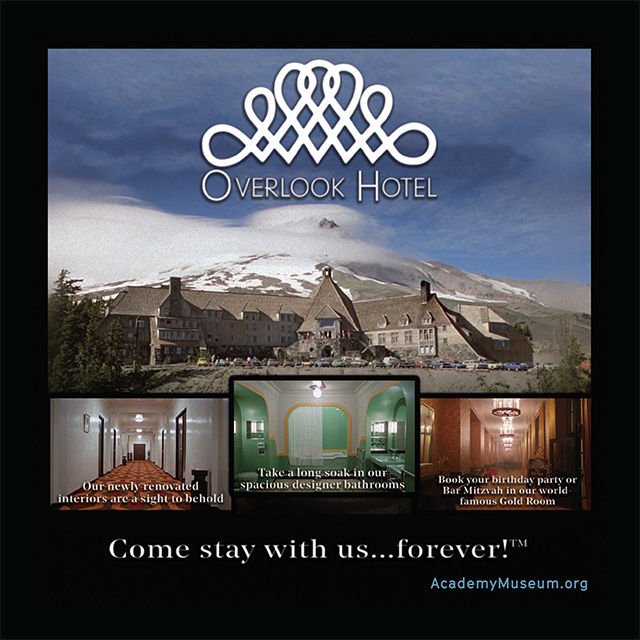 An 'Overlook Hotel' Ad Aired During the 2018 Oscars Telecast

Justin Lam — March 7, 2018 — Marketing
References: thewrap & adweek
Share on Facebook Share on Twitter Share on LinkedIn Share on Pinterest
During the 90th Academy Awards, a high-profile commercial for the fictional Overlook Hotel was aired. The Overlook Hotel, which was the setting for Stanley Kubrick's 1980 horror film The Shining, was the main focus of a 30-second spot, which invited viewers to enjoy a “quiet, remote family getaway” at the hotel. The ad plays off plot points from the film and was created using original film footage from the Kubrick Estate.

The Overlook Hotel ad was a strange addition to the Oscar's telecast, but at the very end it revealed its true nature. The commercial was used to show a new museum dedicated to the art and science of film, which is set to open in 2019. The museum will be in Los Angeles and supported by the Academy of Motion Picture Arts & Sciences.
0.8
Score
Popularity
Activity
Freshness
Jeremy Gutsche Keynote Speaker