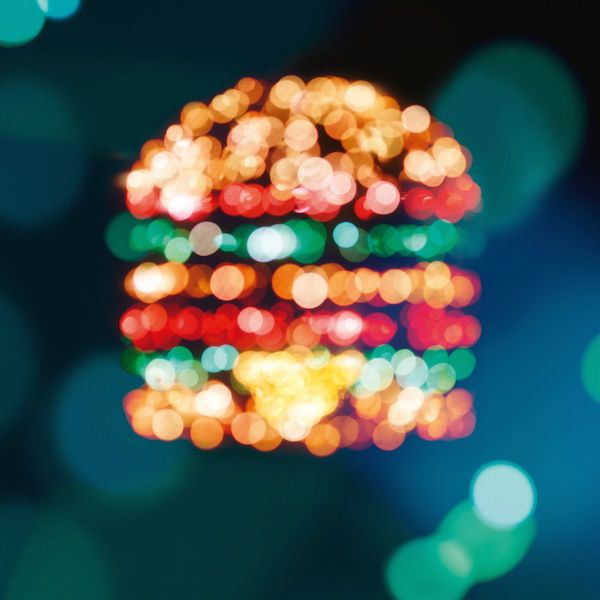 Mishal Omar — September 15, 2017 — Art & Design
References: blog.creamglobal & designtaxi
Share on Facebook Share on Twitter Share on LinkedIn Share on Pinterest
McDonald's France's 'Open Late' campaign was created to announce that the franchise will now be open later in the night in the country, and was shot by the photographer Helmut Stelzenberger in a collaboration with the creative agency TBWA.

The campaign takes a more artistic and minimalist route than the branding that most consumers are used to associating McDonald's with. It features three images, all of which are made up of hazy lights in the nighttime that take the shape of a burger, fries, and a sundae. The multiple colors and haziness of the lights, coupled with their black backgrounds, functions as a poignant way to represent the Open Late campaign.

This campaign took 10 days to shoot, and involved the use of 1,100 LED lights.
6.1
Score
Popularity
Activity
Freshness
Attend Future Festival