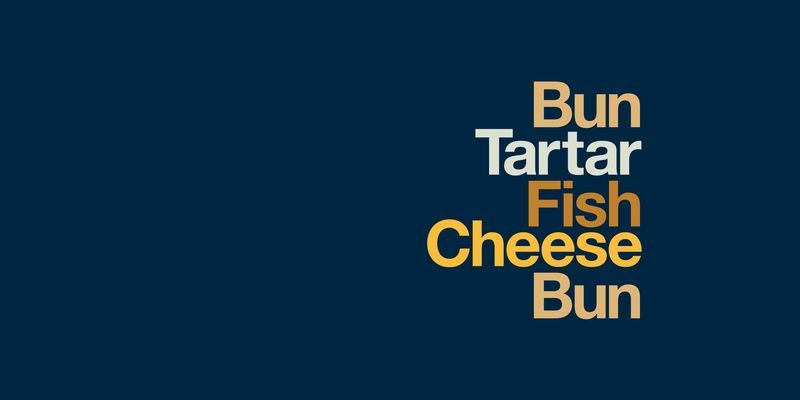 These McDonald's Billboards are the Epitome of Minimalism

This fast-food campaign is worth noting as it embraces extreme minimalism, so much so that the billboards don't even mention McDonald's name nor its logo. In the past, the QSR has been known to embrace a simple and design-forward approach to its campaigns. This one, however, is particularly striking as it builds on our mind's ability to recall and respond to brand awareness. After all, all that the fast-food campaign betrays is the ingredients of some of McDonald's most notable breakfast sandwiches, coupled with an on-brand color palette and typography.