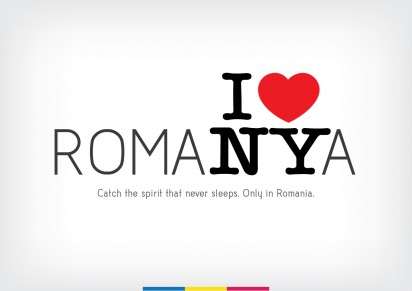 Meghan Young — November 26, 2011 — Marketing
References: loweandpartners & ibelieveinadv
Share on Facebook Share on Twitter Share on LinkedIn Share on Pinterest
The Only in Romania ad campaign takes a simple route to entice new travellers to its wonderful country. Focusing mainly on the country’s name, it gives multiple reasons why this place rivals many others around the world. From offering cities that never sleep like New York to premium wine tastings and natural surroundings, this campaign shows that Romania really has it all.

Conceived and executed by Lowe & Partners, an ad agency based in Bucharest, the Only in Romania ad campaign is pretty extensive. Yet because of the simplicity of each print ad, the fact that there are 10 of them is not very overwhelming. In fact, people probably appreciate the numerous arguments to visit this country, especially since it doesn’t often top the must-see places in the world.
6.2
Score
Popularity
Activity
Freshness
Access Advisory Services