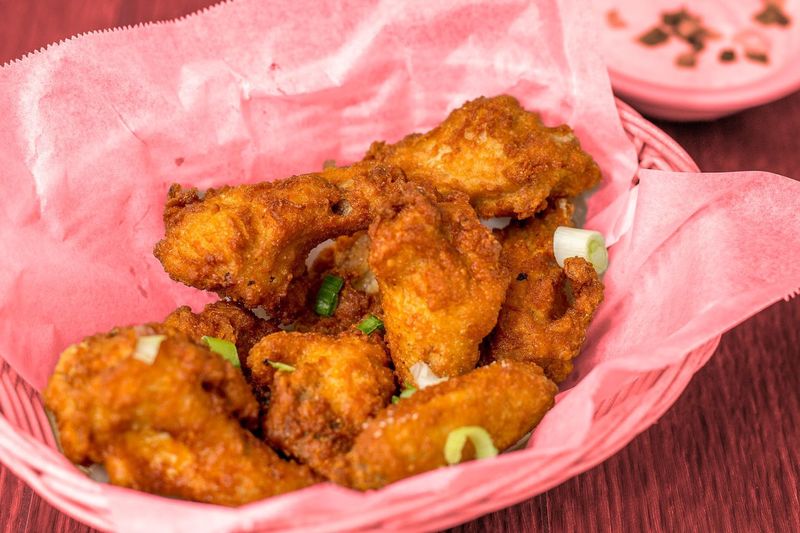 The Korean street food spot was handing out small portions of its sweet soy fried chicken around Covent Garden, a popular destination for Londoners. While a full menu has yet to surface, guests of On the Dak can expect the same high-quality food that On the Bab brought its consumers, as well as a mix of chicken dishes with noodles and rice, and four unique fried chicken flavors. This chicken-themed menu should come as no surprise to customers, as Dak means chicken in Korean.

In addition to providing the first 100 customers with free fried chicken, On the Bab provided 50 free meals to Rhythms of Life, a charity that supports the city's homeless population.
2.2
Score
Popularity
Activity
Freshness
Get Better and Faster