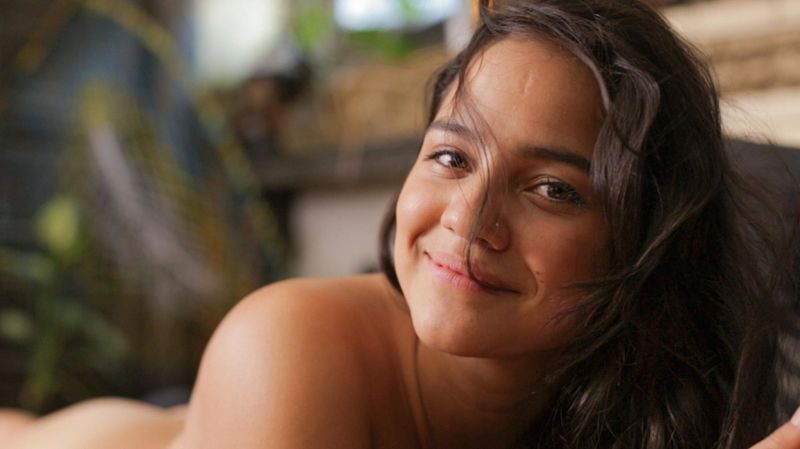 Given the considerable confusion around the female orgasm even in the science world, one would think that there would be some kind of collective effort to cultivate more research to illuminate the subject, but this is not the case. As such, OMGYes was born, making it the first large-scale research effort on female sexuality. The project will seek to discover and explore techniques as gleaned from the research, which will combine the wisdom observed from the 2,000 participants aged 18 to 95.

A historic step forward that reflects the modern sex-positive attitude necessary to eradicate such gender-based systemic issues, OMGYes is sure to be an illuminating resource for women of all ages.
6.9
Score
Popularity
Activity
Freshness
Get Trend Hunter Dashboard