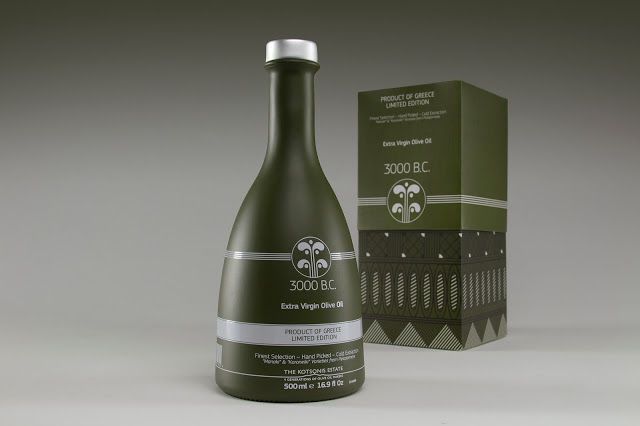 Branding for the 3000 BC olive oil products was inspired by the fact that The Kotsonis Estate is situated near Ancient Mycenae, which is an area tied to the history of olive oil production. Archaeologists estimate that some of the world's first olive oil was produced way back in 3,000 BC, which is where this brand now gets its name from. The two olive oil bottles have shapely forms that draw inspiration from ancient Greek pottery and are printed with motifs that pay tribute to the origins of the oil, while still being appealing to a modern audience.
2.5
Score
Popularity
Activity
Freshness
Jeremy Gutsche Keynote Speaker