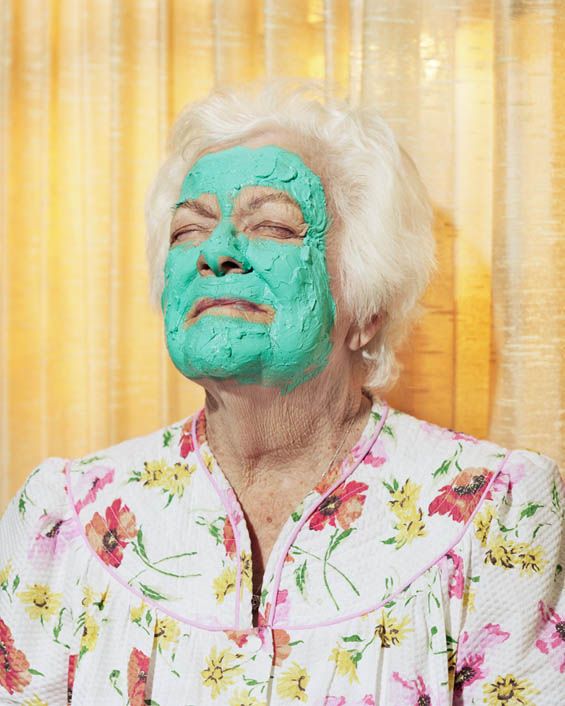 The images are rather bizarre, especially without any context, offering an alternative narrative of what we expect retirement to be. For instance, there's a shot of a man removing his dentures while wrapped in a sheet of green plastic. I can't claim to know what that's about, but it is rather bemusing.

Getting older often means becoming invisible in society. Griffin's series returns agency to these senior citizens, reminding us that, no, life doesn't "end" after 65. In fact, some might argue that's when it really begins! Above all else, the series humanizes a group of people who are otherwise collectively ignored.
4.3
Score
Popularity
Activity
Freshness
View Innovation Webinars