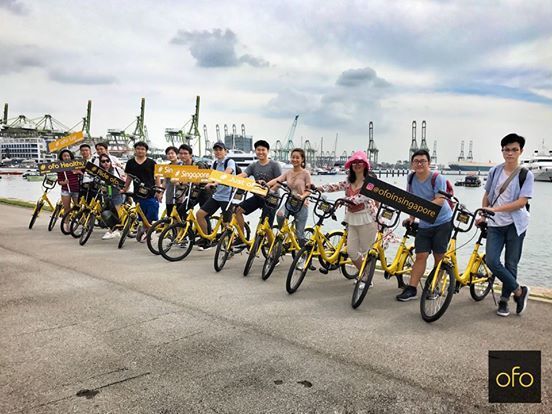 The Ofo Bike-Sharing Firm has Expanded with Thousands of Bikes

Joey Haar — February 21, 2017 — Autos
References: straitstimes & mashable
Share on Facebook Share on Twitter Share on LinkedIn Share on Pinterest
Environmentalists will be happy to know that Chinese companies are working to make a positive impact on climate change, as the Ofo bike-sharing firm has recently made a huge expansion. The company, which offers stationless bikes for subscribers, has announced that its service will now be available in nearby Singapore, with thousands of Ofo bikes being spread throughout the city state.

Considering that China is one of the worst carbon-emitting countries in the world, it's good to know that the Asian nation is committed to finding solutions. Beyond the Ofo bike-sharing firm, other companies like Obike have been making expansions throughout China, and the country's federal government has even announced that it will soon be unveiling a huge bike-sharing program nationally.
3.2
Score
Popularity
Activity
Freshness
Get Trend Hunter Dashboard