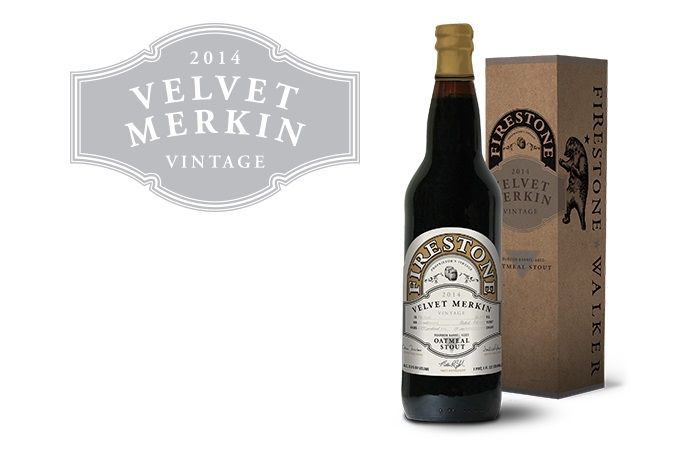 Firestone's Oatmeal Stout is Branded as a 'Velvet Merkin'

Laura McQuarrie — June 11, 2015 — Lifestyle
References: firestonebeer
Share on Facebook Share on Twitter Share on LinkedIn Share on Pinterest
With sophisticated notes from chocolate, caramel, espresso and vanilla bourbon, calling Firestone Walker's beer simply an "oatmeal stout" just doesn't cut it. The oatmeal stout-style beer is barrel-aged in bourbon barrels, making it a lot more complex than most other beer beverages on the market.

To set this fine beer apart, Firestone is calling it a 'Velvet Merkin,' and presenting it in a bottle that looks more like wine. With this precious-sounding name, it's suggested that this is the kind of stout that's meant to be enjoyed with every sip, rather than chugged in one go.

The Firestone Walker oatmeal stout is branded as a vintage from 2014 and will be set for release in September 2015. Humorously, Firestone warns that "Hoarding tendencies may occur."
1.3
Score
Popularity
Activity
Freshness
Access Advisory Services