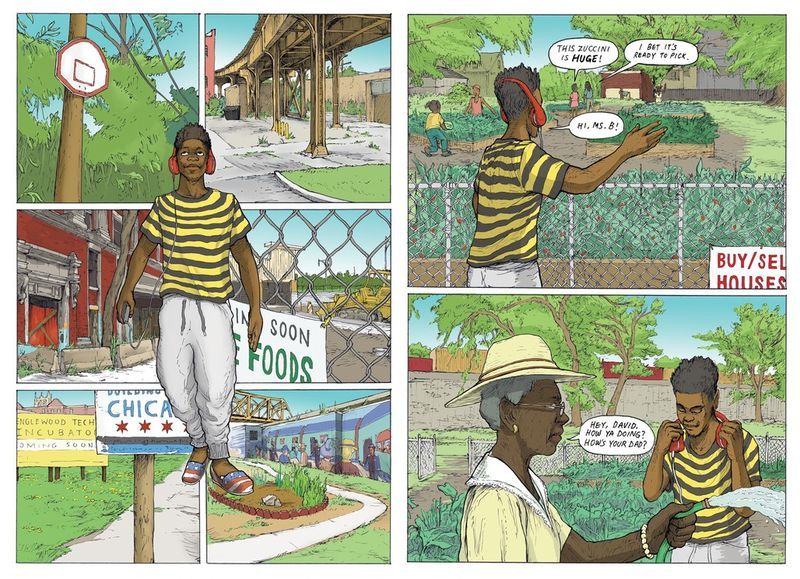 'No Small Plans' is About Urban Planning in Chicago

Joey Haar — July 22, 2017 — Pop Culture
References: shop.architecture.org & archinect
Share on Facebook Share on Twitter Share on LinkedIn Share on Pinterest
Chicago is one of the great architectural cities in North America, and a new graphic novel called 'No Small Plans' examines the past, present, and future of the major city's urban planning. The novel, which was published by the Chicago Architecture Foundation, follows Chicagoan teens at different points in the city's history as they walk through and explore various aspects of architecture, urban morphology, and community.

No Small Plans was inspired by 'Wacker's Manual,' a textbook published in 1911 that was created to teach Chicago's youth about the 'Plan of Chicago.' That plan, which was written by Daniel Burnham in 1909, is a seminal text in the field of urban planning, with revolutionary ideas that helped shape the modern North American city for decades to come.
5.1
Score
Popularity
Activity
Freshness
Access Advisory Services